Sakura Haruno spent a good deal of “Naruto” infatuated with Sasuke Uchiha, the perpetually somber, brooding heir to the clan, who barely reciprocated her feelings. Sasuke did start showing interest in Sakura by the end of “Naruto: Shippuden,” and the two would later get married and have a daughter named Sarada. Even though every SasuSaku shipper out there may be happy about this, many of the circumstances that led to their eventual pairing have been very negative.

Sasuke hasn’t always been the ideal boyfriend, ignoring Sakura’s advances toward him when they were younger and even coming dangerously close to killing her as an adult. The two do make an unlikely power couple, with Sakura serving as the homemaker and Sasuke visiting his family on occasion. But these are the aspects of Sasuke and Sakura’s relationship that people frequently overlook.

Sasuke married Sakura because she chased him in his redemption travel after he didn’t return to the village. She eventually got pregnant and gave birth to the child in Orochimaru’s hideout because she didn’t want to leave Sasuke’s side.

How and when did Sasuke fall in love with Sakura?

Sasuke has always been appreciative of Sakura’s love for him, even though she did not return the favor until the series’ conclusion. 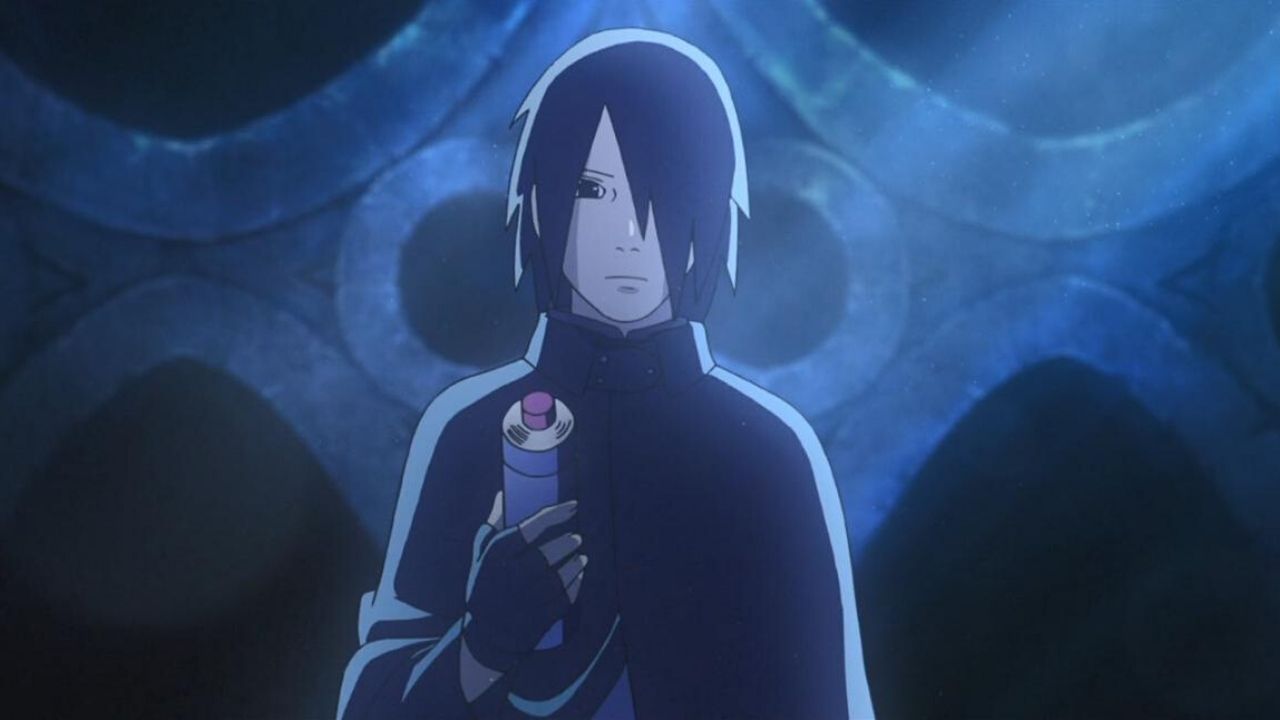 When his hatred and desire for vengeance vanish, he eventually recovers and strengthens his feelings for Sakura.

While Sasuke frequently denied Sakura’s crush on him, it was evident that he had softened toward her while they were teammates in Team 7. He even instructed Naruto to use every means possible to protect her from Gaara at one point.

Also revealed is how perfectly Sakura and Sasuke complement one another. Sasuke’s love for her grew as they went on missions and journeys together, and this helped them to have a good understanding of one another.

One of the few people Sasuke truly cares about is Sakura. He has many fond memories of her as one of Team 7 and cares deeply about her.

Whether Sasuke truly loves Sakura has been the subject of a lot of contentious discussion. Sasuke’s prior disregard for her feelings is one of the primary causes of such arguments.

While Sasuke did not accept Sakura’s love, he did change his indifferent demeanor by thanking her and gently laying her down on a bench after she tried to stop him from leaving the village and embarking on a course of retaliation. 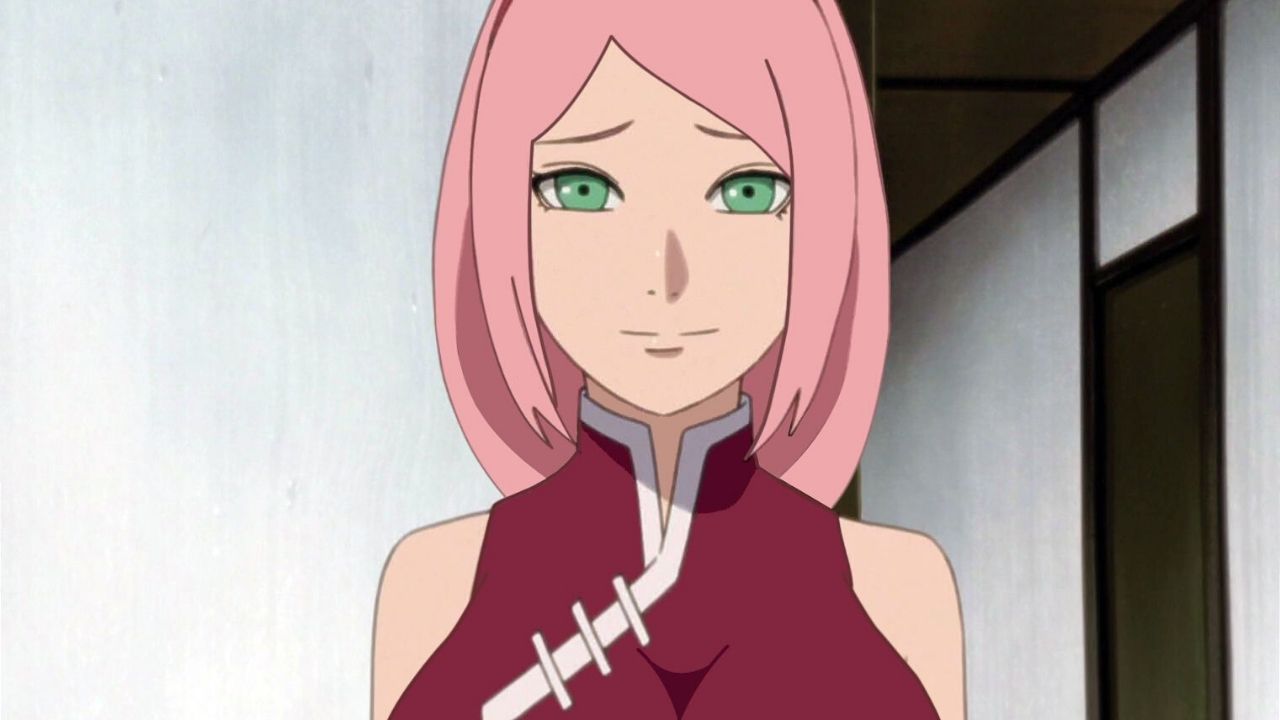 In the later episodes of the show, Sasuke did attempt to murder Sakura, but he did so because he wanted to eliminate anything that caused him to falter.

He was determined to exact revenge and wanted Sakura gone so that he wouldn’t be tempted to turn back to his former self.

Sasuke sincerely begged Sakura for forgiveness after the final battle with Naruto, letting go of his hatred and desire for vengeance.

He was now prepared to develop close relationships and trust others. This was a tender moment for Sakura who had loved him all her life.

Later, he expressed a desire to get close to Sakura and made plans to see her again before departing on a journey to atone for his transgressions.

They did indeed cross paths later, and they even went on long trips together. Their relationship grew stronger during this period, and they eventually got married and had a daughter.

While many contend that Sasuke doesn’t care about Sakura because he frequently leaves her alone, that is untrue.

Sasuke loves his wife, but he also has obligations to the village and the Shinobi community. In fact, he might even be doing this to protect his family from the chaos that follows him and to keep them safe.

Even Kishimoto has acknowledged that Sasuke was constantly thankful to Sakura and that, despite having to leave and having caused her great suffering, he still loved her and was grateful to her from the bottom of his heart.

Sakura goes to great lengths to be with Sasuke

Sakura has had a major crush on Sasuke since she was a young girl and has done everything to win his approval, even though he has only ever called her “annoying” for it. When Sasuke is about to leave the village to train with Orochimaru to get stronger, things take a more serious turn. Sasuke is begged by Sakura to remain in the village, and she later professes her love for him and desire to do anything to make him content. She continues by saying that even with friends and family, she will be totally alone without him. After knocking her out, Sasuke refers to her as “annoying” once more and departs the village.

Sasuke has already been labeled a terrorist and an international criminal for carrying out murders and other violent acts by the time of the Five Kage Summit arc. But Sakura’s obsession with him doesn’t fade, so she begs him to accompany her. Although she is a good person who wants to help others, she is willing to put aside her good nature in order to be a part of Sasuke’s life. She’s become so obsessed with him by this point that she poses a danger to those around her.

Why did Sasuke decide to marry Sakura?

While it is true that Sasuke and Sakura wed out of love, he also had children as a major motivation for doing so. Sasuke is the last surviving member of the Uchiha clan by the end of Naruto.

Where was Sasuke during Naruto’s wedding?

Sasuke and Naruto engage in one final battle at the conclusion of the Fourth Great Shinobi War, which leads to Sasuke finally recognizing their friendship. Sasuke feels he must atone for his actions even though they are reconciled and he is given forgiveness, so he misses Naruto’s wedding.

In which episode Sasuke weds Sakura?

What episode is Sakura’s wedding?